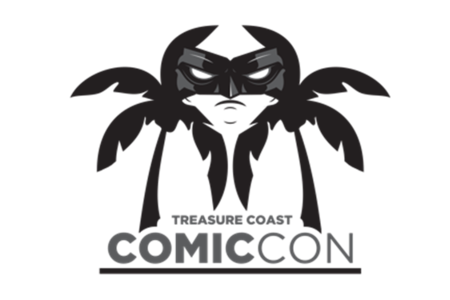 - The Fast and the Furious 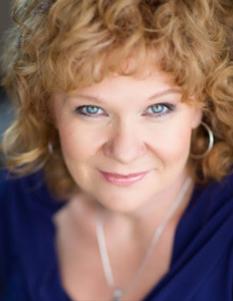 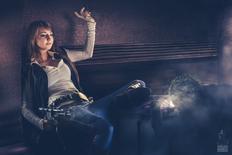 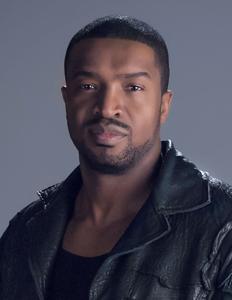 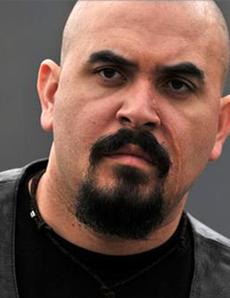 
"A  gamer, model, YouTuber, and an award-winning costumer, all wrapped up into one. Danica Rockwood has many tricks up her sleeve. Anywhere from latex prosthetics, sewing, and make up, Danica’s arsenal of talents never runs thin. When she’s not running around town with her corgi looking like a goofball, she’s off live streaming video games on Twitch, working on her Patreon, or sharing the joy and love of cosplay with others. Danica encourages people to crack open their shells and express their inner nerd via cosplay. With images that look as if you’ve pressed pause on your game, movie, or what have you, Danica has several publications in Geek Fantasy Magazine, The Escapist, and David Love Photography’s Cosplay Composition book. This girl also has had her work recognized by Konami, Bioware, The Nerdist, MoviePilot, and more! Come to her booth and chat with her about video games, anime, and more! 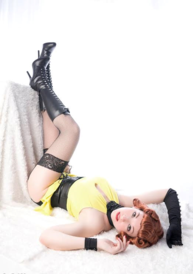 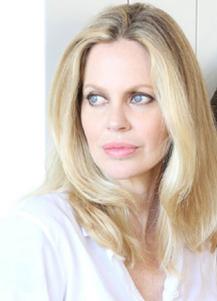 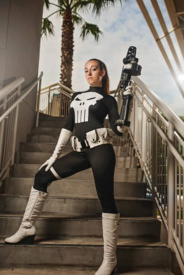 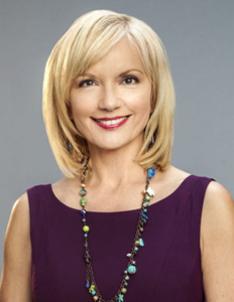 Elliot S! Maggin grew up in the Fifties and Sixties in New York and New Jersey, and finished his formal education at Brandeis University in Boston where he was valedictorian of his undergraduate class, and at the Columbia University Graduate School of Journalism. He published his first story at 17 in a Boy Scout magazine and his first novel, the bestseller Superman: Last Son of Krypton, at 27. He worked as a freelance writer for many years for such publications as the Village Voice, the Colorado Daily, the Keene Sentinel, the Los Angeles Times and others. Notably, as principal writer of Superman for DC Comics in the Seventies and Eighties, he was responsible for setting moral and ethical standards for a generation of American kids.
Elliot continues to write for the publishing and entertainment industries. In 2013 he received an Inkpot Award and he is 2016 recipient of the Bill Finger Award for Excellence in Comic Book Writing. Sarah is a 2016 college graduate working on a book on naturopathic nutrition and Jeremy practices medicine in Boston. Since 2004 Mr. Maggin has been Senior Learning Consultant at Kaiser Permanente while he has continued to write both fiction and non-fiction; he is quick to point out that he knows the difference between the two. His personal history as custodian for a time of an American legend earned him a special claim on the doctrine of Truth, Justice and the American Way, but he believes that every American has a right to these values and wishes all of us would claim them as our own.

Saturday and Sunday only

Clinton T. Hobart is a Fine Artist and a Licensed Disney Fine Artist. His recent releases include paintings based on Beauty And The Beast, Alice In Wonderland, and Tangled. His paintings are actually still-lifes, because he works from real objects in front of him. For the Tangled painting he constructed a four foot tall replica of the tower made out of stone, mortar, cardboard, plaster and wood.

In addition to painting for Disney, Hobart also paints still-lifes, portraits, and ocean wave paintings. He was featured in the February 2009 issue of American Artist magazine,  in an interview on NPR this January, and was also on CBS News with Scott Pelle after a Chinese company sold forged copies of his paintings online. Afterward, the Huffington Post mentioned the story in an article stating that he was part of a 'sting operation. Clinton's work is in the private collections of several actors and actresses. Most recently he sold his still-life painting of Doritos to Guardians of the Galaxy's Michael Rooker.

- Star Trek: The Next Generation 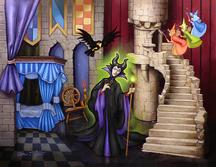 - Once Upon A Time

- Beauty and the Beast 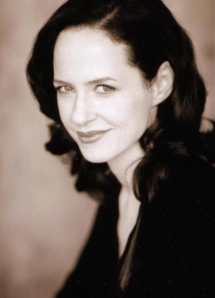 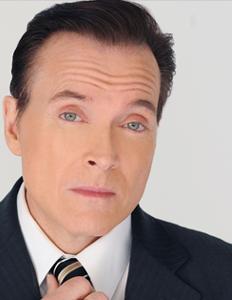 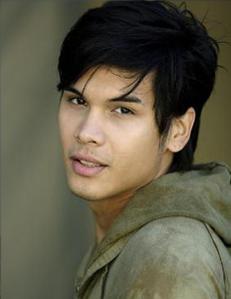 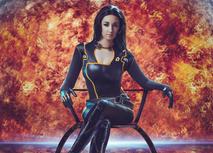 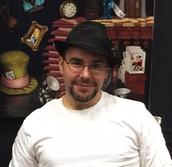 Emerging Cosplayer, Florida Con-Artists Admin, Self-Taught Crafter, Science Geek, Insatiable Student, and real life Crime Fighter. What started as a once-a-year Halloween escapade had turned into a downright obsession for this young cosplayer. After her first convention in 2013, she realized what she'd been missing out on. She's turned cosplaying into her creative outlet, always striving to master new skills and share her knowledge with others. With a handful of awards and over 30 cosplays under her well-equipped utility belt, she's quickly making allies out in the cosplay world! 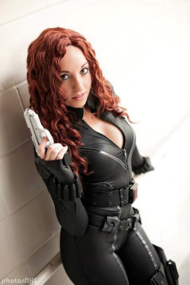 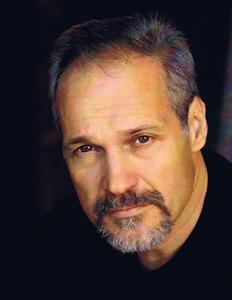 - Once Upon A Time 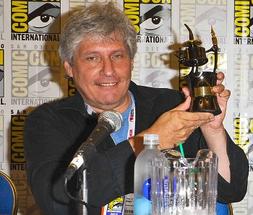 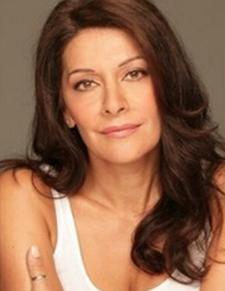 Saturday and Sunday only